Football is back – but how will it work? – Yahoo Sports

The Brewer Group CEO Jack Brewer, former NFL running back Clinton Portis and former NFL wide receiver Ron Johnson on efforts to help teach NFL athletes the personal finance skills they need for their career in football and after retirement.

Chase Minnifield always dreamed of playing for the NFL. He wanted to follow the example of his father, Frank Minnifield, a former defensive back for the Cleveland Browns. The younger Minnifield’s childhood dreams came true when the Washington Redskins drafted him.

“I had worked so hard for my first 20 years of life to try to get to that goal, to that opportunity,” he says. “It’s a tough journey to make it to that. Not many people make it.” 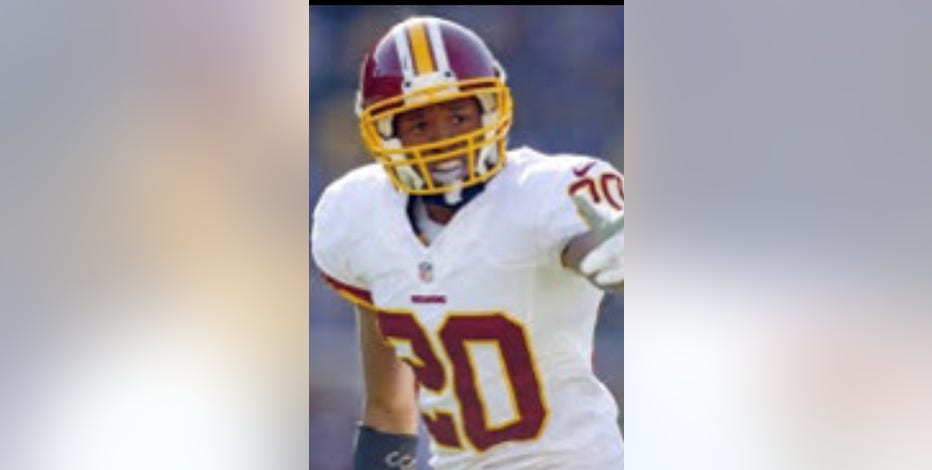 Unfortunately, reality did not match his expectations. Minnifield was plagued with injuries in the three and a half seasons he played for the Redskins. In his final NFL game, he suffered a concussion. The Redskins let Minnifield go and he never heard from another team.

“I was actually in disbelief,” he says. “I had anger toward the NFL and the system. I was young. I was good at what I did. I couldn’t believe that they didn’t want me and I wasn’t good enough anymore.”

Minnifield says he was lost after his forced exit from the NFL. Should he keep training and try to prove to everyone he could still play football? Should he try to do something else?

“It took me a year to come to those terms and say enough is enough of letting other people control my destiny and waiting for somebody else to give me an opportunity,” he says. “Create your own opportunity. Create your own destiny.” 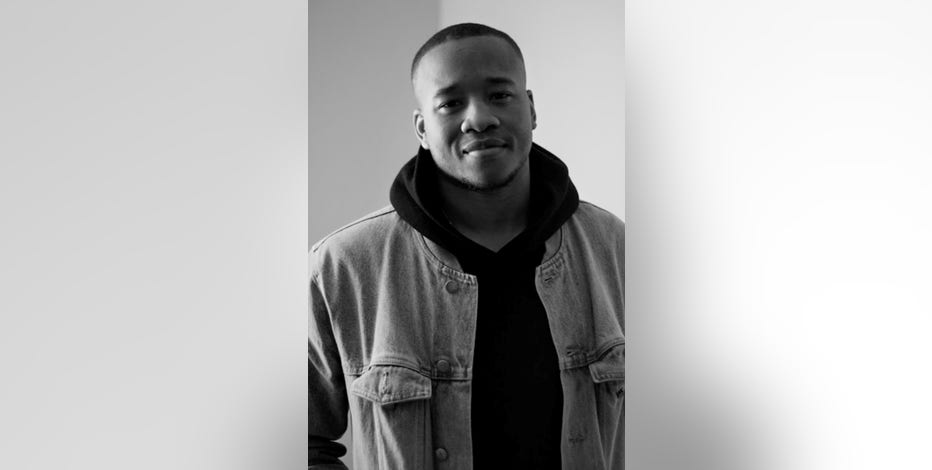 Minnifield created his own destiny and founded Helping Hand, LLC. The full-service apartment turnover company provides moving, waste removal, painting, cleaning and late-night security services for college dormitories and student housing complexes. With Helping Hand, Minnifield gives his former teammates franchises in his company. He provides them the resources to help them scale, sustain and eventually own a branch of the company.

“I get messages from athletes all the time saying, ‘I really appreciate the opportunity you are giving us,’” he says. “It is a tough transition and you don’t really know it until you get there. I didn’t know it until it hit me. But now that it hit me, I am trying to do everything I can to provide opportunities so it doesn’t hinder the next person as bad as it hindered me.”

Helping Hand wasn’t Minnifield’s only destiny after leaving the NFL. He is also president and founder of EZ Turn, the only vendor management digital platform that enables property managers in the student housing business to more efficiently manage, invoice and communicate with contractors. In its first year, EZ Turn has acquired more than 30 clients and managed over $1 million in invoices. Minnifield’s work with EZ Turn landed him on the 2019 Forbes 30 Under 30 list.

The 30-year-old entrepreneur is excited about what the future holds. Minnifield says it’s his goal to have Helping Hand represented on every campus in America. Meanwhile, as EZ Turn continues to grow at a strong pace, he hopes that the company’s software platform will be beneficial in a multitude of industries. As he leads both companies and his non-profit foundation, Minnifield says he remains dedicated to championing athlete and minority entrepreneurship.

Linda Bell joined FOX Business Network (FBN) in 2014 as an assignment editor. She is an award-winning writer of business and financial content.  You can follow her on Twitter @lindanbell