GSLV MK-III’s cryogenic stage shut off, separated from the satellite.

The automatic launch sequence of GSLV MK-III has begun

Mission director has given authorisation to launch Chandrayaan 2.

The launch webcast for Chandrayaan-2 is now live.

The process of filling the liquid hydrogen into the cryogenic stage is now complete.

The process of filling the liquid oxygen into the cryogenic stage is now complete, they have begun filling in the liquid hydrogen.

Liquid hydrogen is currently being filled into the cryogenic stage of the GSLV Mk-III.

Filing of the liquid core stage is completed and the liquid oxygen is now being added to the rocket.

ISRO is launching its highly awaited second mission to the Moon today at 2.43pm IST from a launchpad in Sriharikota. The original launch date was planned for 22 July but a technical snag was observed in the launch vehicle just 56 minutes before liftoff. There was a drop in pressure in the fuel tank and as a measure of abundant precaution, the Chandrayaan 2 launch was called off.

The problem has now been rectified and last we heard from ISRO the liquid core stage of the GSLV has been fully fueled for the planned launch this afternoon. It will liftoff aboard the Geosynchronous Satellite Launch Vehicle Mark-III M1 (GSLV MkIII M1) rocket today from the Satish Dhawan Space Center in Sriharikota, Andhra Pradesh.

Chandrayaan 2 is a follow-up mission to Chandrayaan 1, which helped confirm the presence of water/hydroxyl on the Moon in 2009. The mission consists of an orbiter, a lander called Vikram and a rover called Pragyan. While the orbiter is tasked with mapping the lunar surface from an altitude of 100 kilometres, the Vikram lander will make a soft-landing on the surface and release the Pragyan rover on 7 September 2019, according to ISRO. The mission will go to a previously unexplored region just 650 kilometres from the lunar South Pole. This will be the first time any mission has touched down so far away from the equator. 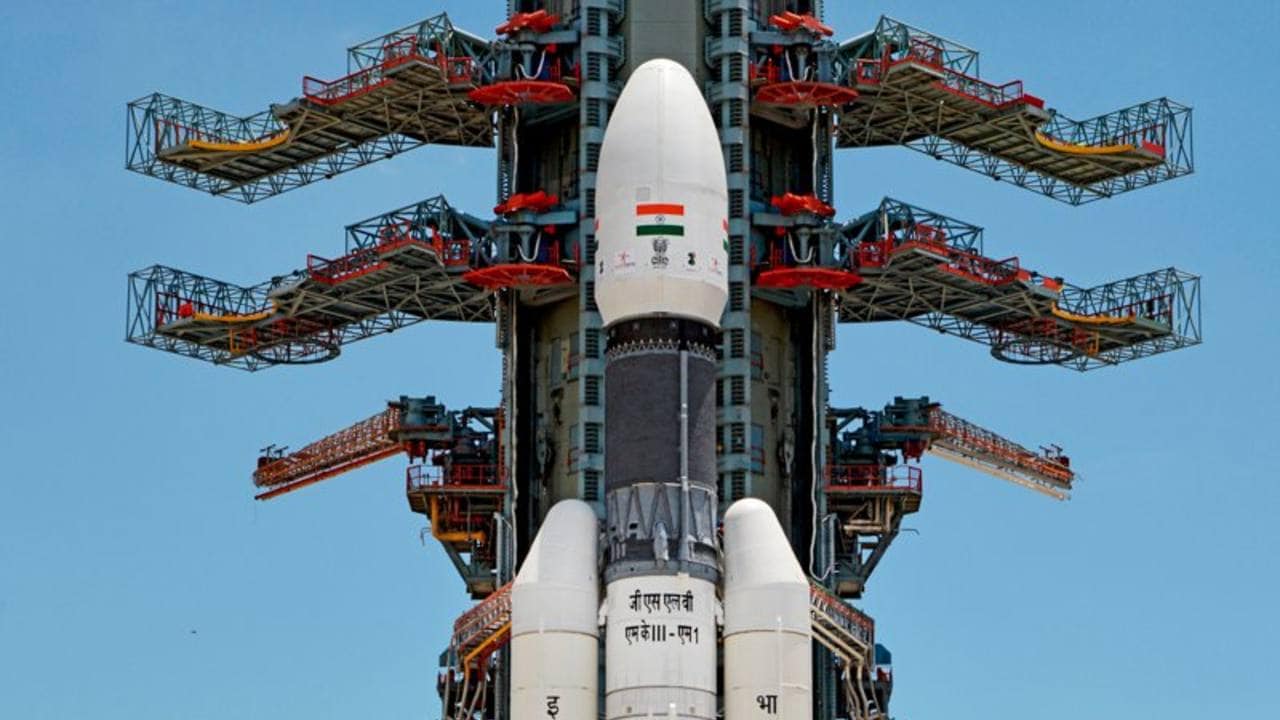 The mission will be streamed live on DD National‘s YouTube channel and tech2’s Youtube and Facebook handle, made available 30 minutes before the launch window opens, at approximately 2.21 am IST on 22 July.

Here are a select group of stories on the mission we’d recommend reading:

Chandrayaan-2 launch: Here’s when and where you need to watch ISRO’s second attempt of the lunar mission

Chandrayaan 2: Here are answers to all your questions on India’s second Moon mission

GSLV-MkIII, the launch platform that will make Chandrayaan-2 and Gaganyaan a reality

Chandrayaan 2 Orbiter: Everything you need to know about its objectives, science and design

Vikram Lander: All you will need to know about the vessel carrying Chandrayaan 2 Pragyan Rover to the Moon

How does ISRO’s GSLV Mk-III fare against some of the world’s most powerful rockets?

India plans to have a space station of its own by 2030: Here’s what we can expect