Home / SPORTS / Encephalitis deaths in Bihar: Lychees can trigger brain fever infection, but the main cause is… – Firstpost

Encephalitis deaths in Bihar: Lychees can trigger brain fever infection, but the main cause is… – Firstpost

Over the past few weeks, there have been at least 100 cases of acute encephalitis syndrome – a neurological condition triggered by a biochemical imbalance in the body – in the state of Bihar. In the city of Muzaffarpur, there are reports of at least 109 children that have died after “inflammation and infection” that targets the brain.

According to a CNN report, two hospitals in the region alone have more than 400 children complaining of fever, dizziness and delirium have been admitted since the start of 2019. “Between 2008 and 2014, there have been more than 44,000 cases and nearly 6,000 deaths from encephalitis in India, particularly in Uttar Pradesh and Bihar, according to a research paper published in the Indian Journal of Medical Research in 2017,” the report reads.

However, there has been a lot of confusion and misinformation about the outbreak itself – its cause, what makes children unusually vulnerable, and that strange connection to litchis, in news reports about the outbreak. Visible differences in brains that are normal (top) and encephalopathic (bottom). Image: European Congress of Radiology/

We spoke to Prof Dr Kishore Kumar, Chairman & Managing Director of Cloudnine Hospitals in Bangalore to clarify some of the piling misinformation about the outbreak in Bihar.

Considering the confusion and doubts as to what this outbreak really is, can you clarify?

What happened in Uttar Pradesh 2 years ago was an infection and that infection is a fairly extreme medical condition. However, the breakout that is happening in Bihar right now is something called acute encephalitis syndrome – this is an “encephalopathy” not technically an infection i.e. “encephalitis”.

An encephalopathy, simply put, is an umbrella term for a disease, damage, or malfunction in the brain, ranging in symptoms that are mild (like memory loss or subtle personality changes) to severe (like dementia, seizures, coma, or even death). In a case of acute encephalitis syndrome (AES) however, there is no bacteria or virus involved. An epidemic of AES would typically happen around mid-April to mid-June, at the start of monsoon and litchi season. 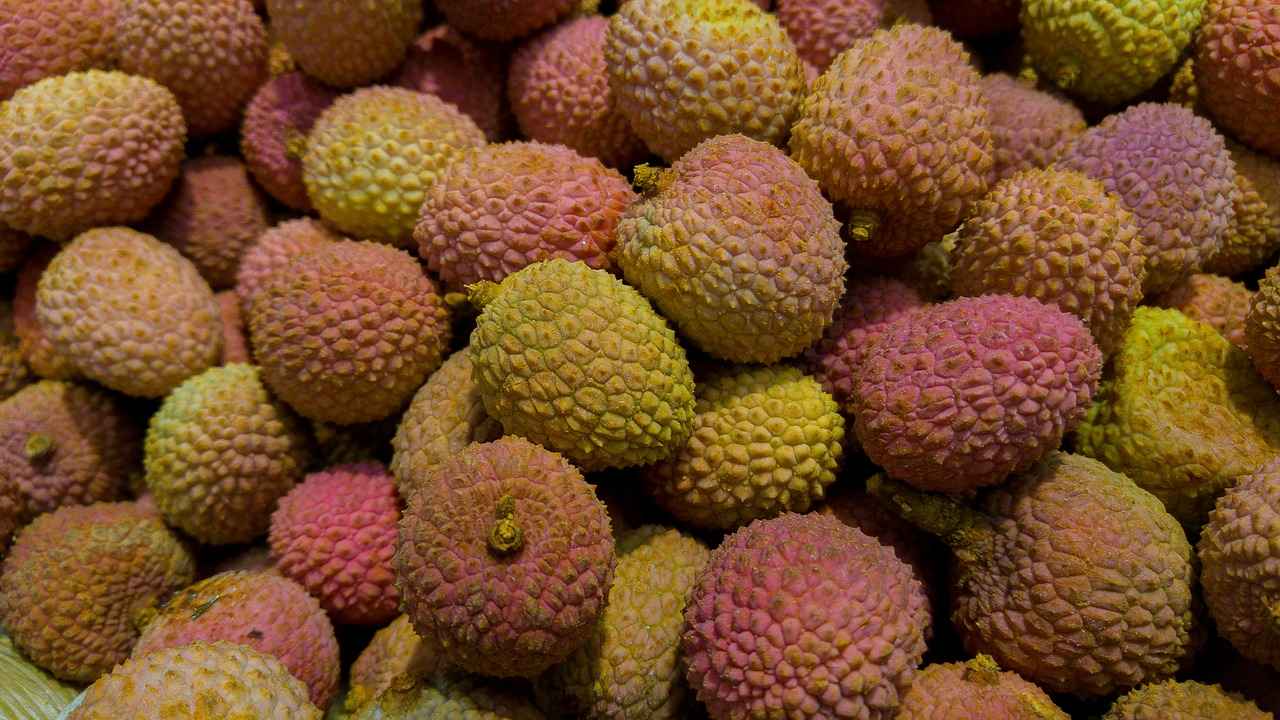 Raw litchis have a higher amount of MPCG enzyme, which can be dangerous to undernourished children.

Just last year, there was a study looking into what the issue is here. It’s quite clear that while the infection itself (encephalitis) also affects UP, this particular outbreak isn’t an infection – it has to do with malnutrition and access to a lot of litchis.

So, if it’s not an infection, what’s causing it?

The vast majority of AES victims in Bihar were undernourished children, who didn’t eat a meal at night before falling asleep. When people – particularly children, who have considerably lower levels of body fat than adults – sleep without eating dinner, their body depends on reserves of glycogen released by the liver, the organ in which fat is also broken down in our body. Glucose, which is the main currency of energy in the body, is stored in the form of glycogen in the liver. In undernourished kids more so than adults, these stores are low – sometimes dangerously so.

When glycogen reserves are depleted in the liver, the body draws energy from less-ideal sources like muscle and connective tissue. This reaction – which also takes place in the liver – produces many products like ketones and amino acids that can be neurotoxic at above-average levels, i.e, they can have damaging effects on the brain or peripheral nervous system if their levels are “high” in the bloodstream. We’re seeing symptoms of this damage in the children in Bihar.

How are AES and litchis connected?

In undernourished people, the body turns to sources like lactate or proteins to produce glucose (the only natural energy currency powering normal brain function) in a process called gluconeogenesis. With litchis widely-farmed in UP, children may consume litchis in abundance simply because it is readily available in their farms and homes.  There’s a very simple reason AES affects undernourished children and not healthy ones. A series of studies from similar incidents of AES in the past by Jacob Jon, a senior paediatrician in Vellore, proves there’s a link between an enzyme in litchis and instances of AES.

The enzyme methylenecyclopropylglycine (mercifully called ‘MCPG’) in litchis can trigger a stark overnight dip in sugar levels (a condition called hypoglycaemia) because it blocks a key enzyme involved in gluconeogenesis. In malnourished kids, this cut-off from sources of energy other than glycogen can cause fever, convulsions and at times, a loss of consciousness.

Health experts have attributed heat and humidity to the large number of AES cases as well. Is this possible?

Heat waves can contribute to dehydration and electrolyte imbalance, but a glucose imbalance points to something else being the cause.

Encephalitis deaths in Bihar: Lychees can trigger brain fever infection, but the main cause is… – Firstpost