Home / BUSINESS / H-1B cap for India? It’s not easy and may need approval by US Congress, say experts – Times of India

H-1B cap for India? It’s not easy and may need approval by US Congress, say experts – Times of India

MUMBAI: The H-1B employment visa, which is widely used by India’s technology sector (both IT and ITeS) for on-site work in the US, seems to have been caught in the cross fire of trade wars.

According to a Reuters report, the US is considering caps on H-1B work visas for countries that force foreign companies to store data locally. A cap of 15% of the quota is being considered, for India, says the news report. 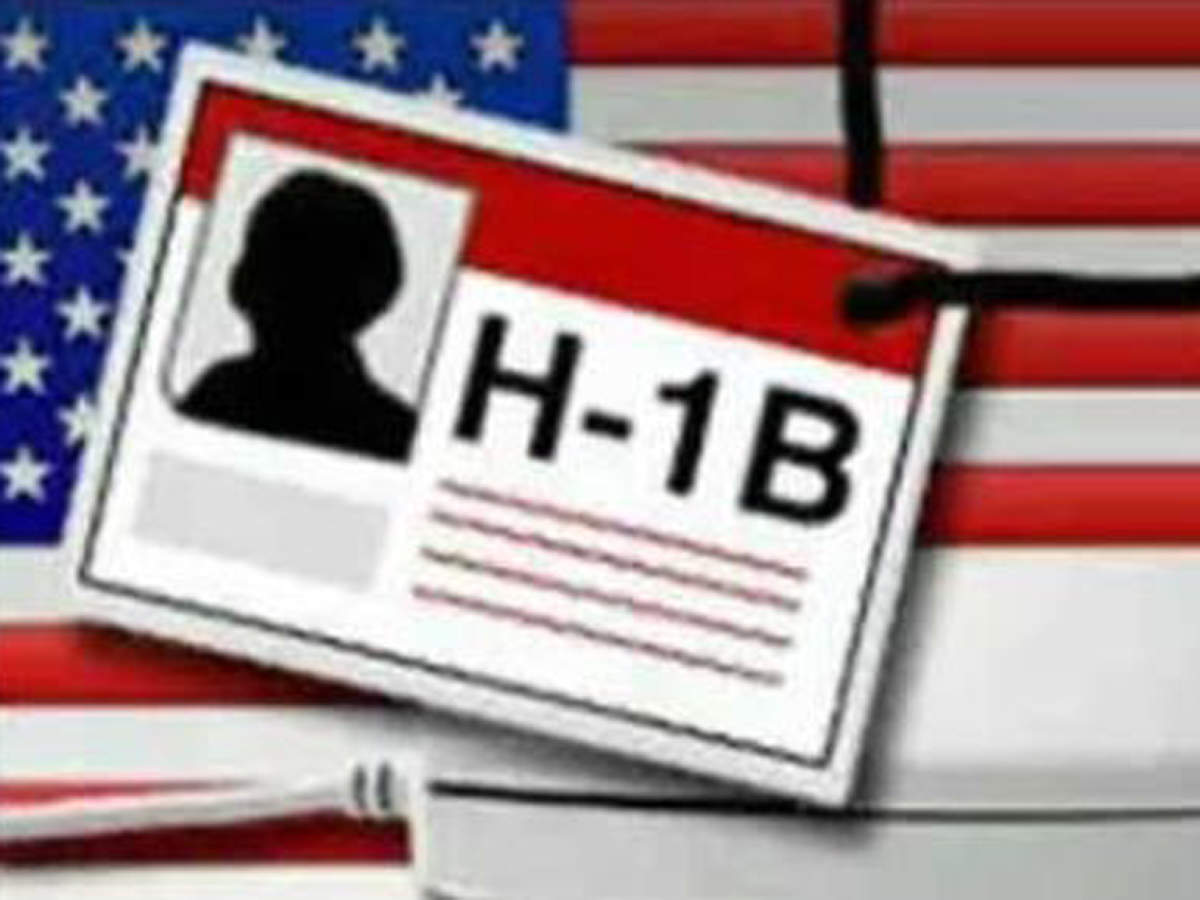 According to immigration attorneys that TOI spoke to, such a move, by the US government, is likely to require Congress approval (ie: approval of the US Parliament). President Trump may elect to exercise his executive powers, which could be challenged in the US court. In short, an H-1B cap for India cannot be introduced at short notice.

However, the impact of such a restriction would be severe and would badly hit India’s technology sector. US issues 85,000 cap-subject H-1B visas each year (of which 20,000 are reserved for those having a US master’s degree – referred to as Master’s quota). There is no country-wise quota, with Indians bagging a significant portion of the visas allotted.

The United States Citizenship and Immigration Services (USCIS) in its report ‘Characteristics of H-1B Specialty Occupation Workers, had stated that Indians were the main constitutes of the total H-1B visas that are approved both for initial employment and for visa extensions. For the year ended September 30, 2017, Indians obtained 63% (or 67,815) of the total 1.08 lakh visas for initial employment that were issued for this fiscal. The total figure of one lakh would include visas not falling in the cap – some non-profits or higher education institutions, for example, are excluded from the cap mechanism. 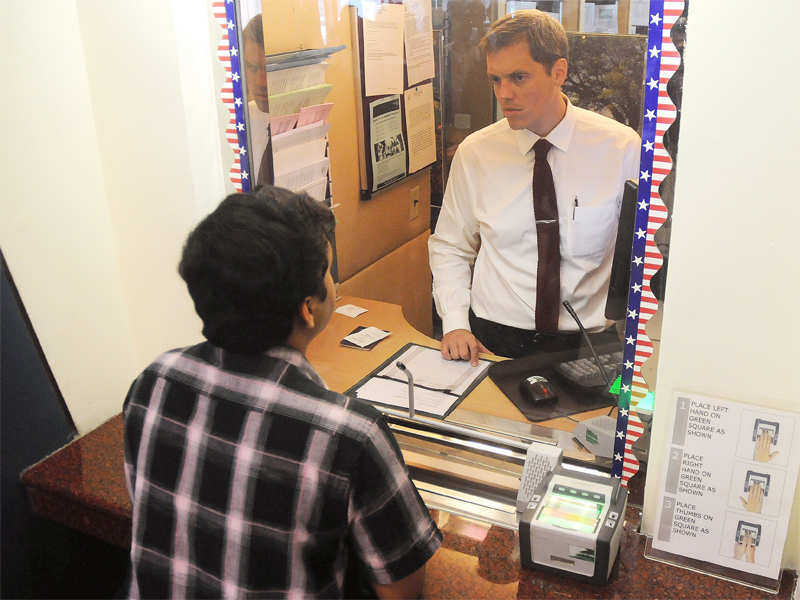 During fiscal 2018 (twelve month period ended September 30, 2018), USCIS received 3.10 lakh applications from Indians – both for initial H-1B visas and visa extensions. This constituted 74% of the total applications received during this period.

Rajiv S Khanna, managing attorney at Immigraiton.com told TOI: “Changes like imposing per country limits on H-1B visas will most likely require a legislative mandate, which can only be secured through amendment of laws passed by both Houses of the Congress (US Parliament). It is highly unlikely that a provision like this will make it through the Democrat-controlled House of Representatives. Neither visa extensions nor new H-1B visas can be affected in such a profound manner through an executive order or action without legislative mandate. As for as I can see, such an executive action would be wide open to a judicial review and strike down.”

“The current law does not authorize the US government to discriminate against a certain country within the annual H-1B cap set forth in the Immigration and Nationality Act (INA). It is very difficult for the administration to seek an amendment through US Congress given that the two houses are controlled by different parties. Also under the General Agreement on Tariffs and Trade (GATTS), the US has said that it will make up to 65,000 H-1B visas available,” adds Cyrus Mehta , founder of a New York based law firm. 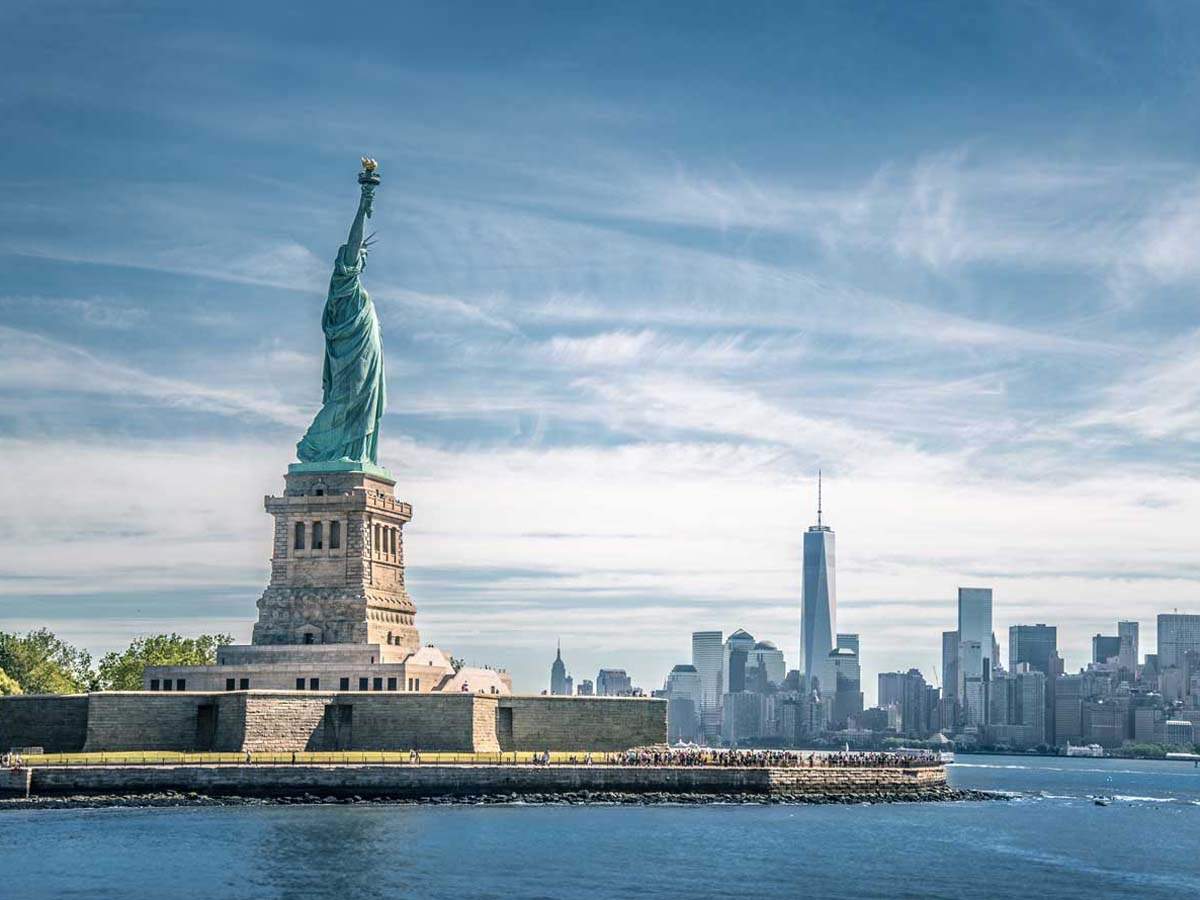 Snehal Batra, managing attorney, at NPZ Law Group points out that the annual quota for H-1Bs was set by the US Congress in 1990. Congressional approval would certainly be needed to change that number. Speaking to TOI she adds, “However, this ‘proposal’ aims to limit the number of H-1B’s granted to Indian nationals. Since it is not changing the annual quota, it may not require congressional approval. Trump has made huge changes to the immigration ‘law’ through executive orders and policy memos. It would not surprise me if think would try to use this as a negotiating tactic in the recent trade war between the two countries.”

Mehta adds: “President Trump, could invoke executive authority under INA 212(f) to block any foreign national entry if it is not in the US interest. Trump used 212(f) to issue the travel ban. However, if there is a clear statutory provision in the Immigration and Nationality Act that explicitly states that the visas under the H-1B cap have to be issued regardless of country, there is a basis to challenge the administration if they invoke 212(f) to discriminate against India. “

“Further, under the US laws, most changes even in long-standing policy would require formal rule making, which is a lengthy process unless there are emergent reasons. Even in emergencies rule making can take a year or more, especially if you factor in the very high likelihood of a judicial challenge,” Khanna concluded.

H-1B cap for India? It’s not easy and may need approval by US Congress, say experts – Times of India