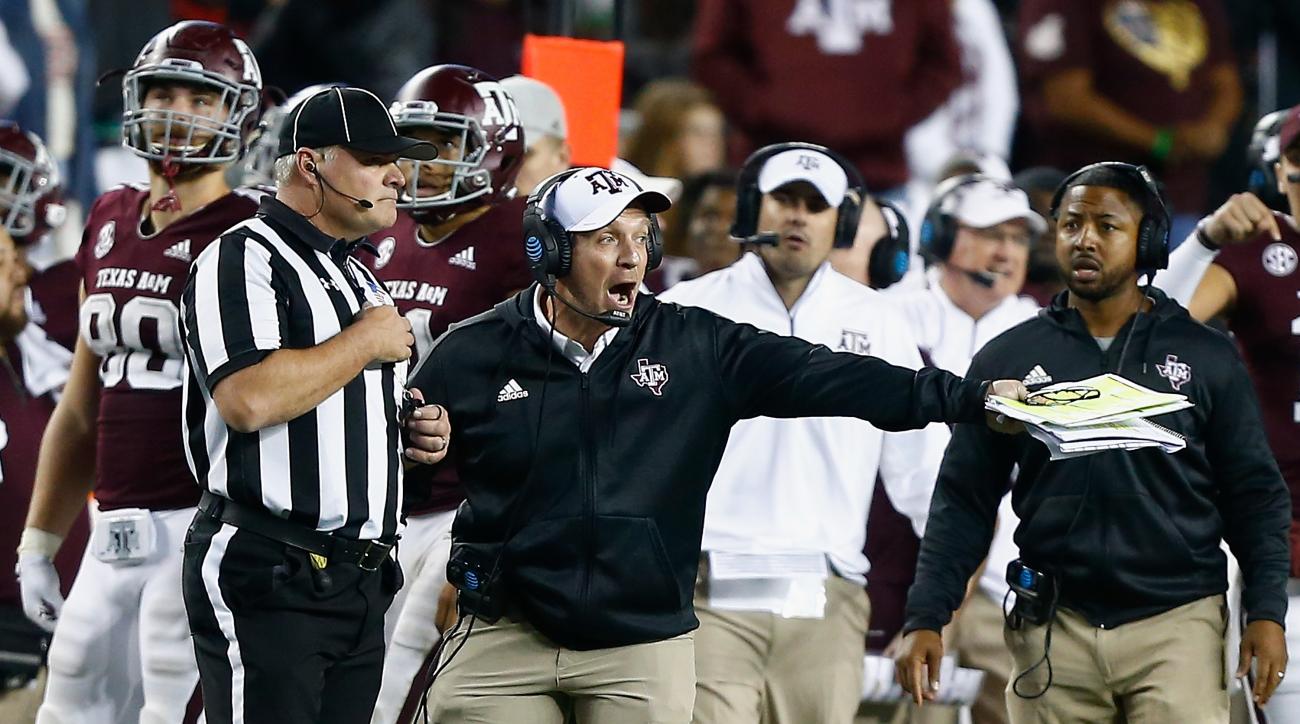 Here’s an explanation of the new college football overtime rules.

Another college football season is on the horizon, and the upcoming year will be met with a few rule changes relating to overtime.

The first major rules change came in 1996 as the NCAA embraced the overtime format after decades of ties in impactful matchups. 2019 will mark another tweak to the OT rules after last season’s seven-overtime battle between LSU and Texas A&M, aiming to keep games from extreme lengths and final scores.

Here’s a brief breakdown of college football overtime rules for 2019.

The two teams will head to overtime if a game is tied after four quarters, but the college system is far different from the NFL. There is no clock in college football overtime, with each team receiving one possession per overtime period. If the score is tied after an OT period, the two teams will move to the next overtime until a winner is declared. First possession is determined by a coin flip, and the teams then rotate starting with possession in each overtime

There is no kickoff in college football overtime. Each team receives the ball at the opposing 25-yard-line with the chance to drive down the field for a field goal or touchdown.

Teams have the option to kick an extra point or attempt a two-point conversion in the first two overtimes. The two-point try is required for every touchdown scored in the third overtime and subsequent OT periods.

There has been one major adjustment to the overtime format for 2019. Teams will rotate two-point conversion tries beginning in the fifth overtime, eliminating possessions starting at the opposing 25-yard-line. Each offense will have just one chance to convert the two-point try before the other team gains possession.