SOLAPUR Prime Minister Narendra Modi kicked off the BJP’s campaign for Lok Sabha elections in Maharashtra on Wednesday by addressing a public rally in Solapur, where he launched a scathing attack on the Congress over the Rafale row .

Citing media reports, the PM hinted that alleged middleman Christian Michel, arrested in the AgustaWestland case, was lobbying for French manufacturer Dassault’s rivals in the multicrore Rafale deal. “We have caught amiddleman who was involved in a helicopter deal. Media is calling him Michel mama, who also had a role in Rafale deal. Now people will understand why the Congress is raising a hue and cry over Rafale deal?”

Calling himself a “chowkidar (watchman)”, Modi said, “Chowkidar jagta rahta hai – he is always awake. Chowkidar can walk in deep dark and will do his duty.”

He further said that the decision to grant 10 per cent quota for the economically weaker in general category was based on consensus. On the passage of the Citizenship Bill, he assured people of Assam and North East that their rights will not be curtailed.

BJP Mohol taluka general secretary Ganesh Gawade and other leaders from the Dhangar community boycotted the event in protest against the PM for not giving reservation to the Dhangars as promised in 2014.

Gawade said, “The BJP, particularly Modi, cheated us. Today, the Indira Gandhi stadium was crowded because CPI(M) leader Narsayya Adam shared stage with Modi for the welfare of unorganised workers. Last time, the crowd was more.”

FROM AROUND THE WEB We urgently need Rs 25 lakh to save him from cancer, help us H1B/L1 Visa holders: looking to invest in us? We can help! 15 most beautiful women in the World! 13 annoying things NRIs do when they return to India 10 countries with the highest NRI populations across World. 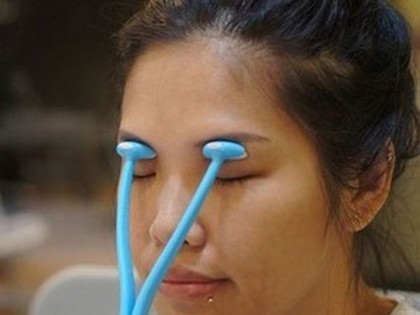 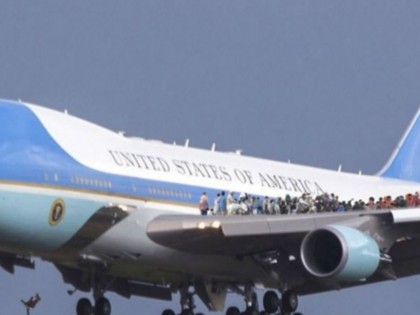 BBMP goes artsy, decides to screen films in its schools

Refrain from posting comments that are obscene, defamatory or inflammatory, and do not indulge in personal attacks, name calling or inciting hatred against any community. Help us delete comments that do not follow these guidelines by marking them offensive. Let’s work together to keep the conversation civil.

Cabinet approves ordinance to reduce salaries of PM, Ministers, MPs by 30% for a year – The Hindu

Cabinet approves ordinance to reduce salaries of PM, Ministers, MPs by 30% for a year …