minimum income plan for the poor
+ even as leading experts said that implementing such a scheme would be an uphill task.

In a mega poll promise, Gandhi on Monday announced that under ‘Nyay’ – an acronym for Nyuntam Aay Yojana – Rs 72,000 will be given to the poorest families every year if his party returns to power, while calling it a final assault on poverty. 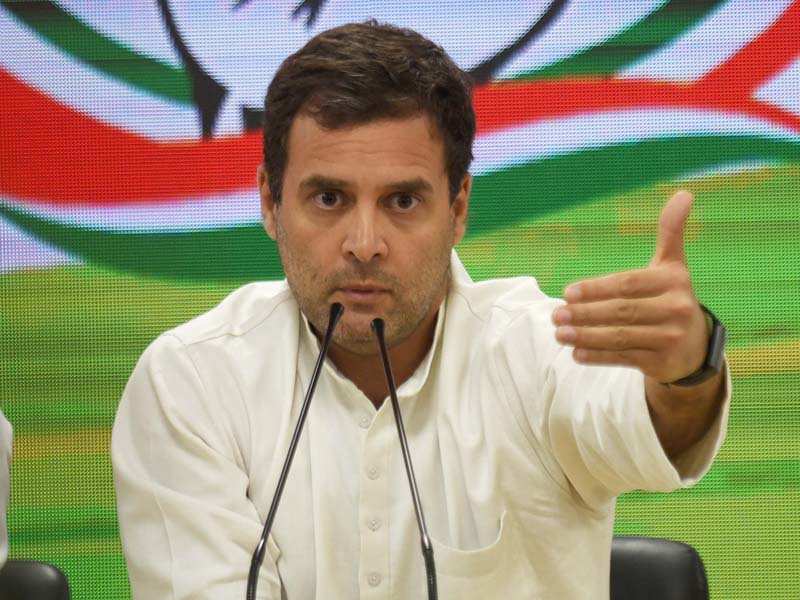 What it will take for minimum income guarantee to work

“We were engaged in this work for six months. Take the list of all big economists of the world, we consulted them … Raghuram Rajan … one by one,” Rahul said today.

Meanwhile, experts said that while the scheme reflects a commitment to social security, implementing it could be quite challenging. 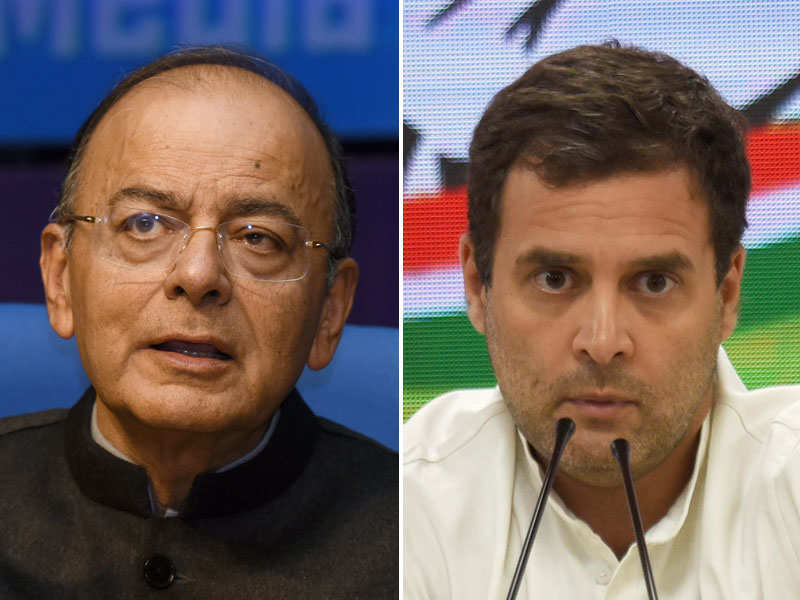 Nyay would run up an annual bill of Rs 3.60 lakh crore, or around 1.7 per cent of GDP, which, for 2019-20, is pegged at Rs 210 lakh crore. The Congress is yet to spell out how resources will be generated to implement the scheme amid concerns that its implementation may not be fiscally prudent.

“NYAY reflects a welcome commitment to social security. The soundness of this proposal, however, depends on how it is to be financed and how the poorest 20 per cent are to be identified. Hopefully, the proposal will improve even as the commitment remains,” Development Economist Jean Dreze told PTI.

Under the scheme, any family with a monthly income less than Rs 12,000 would receive Rs 6,000 monthly.

Syeda Hameed, former member of Planning Commission gave a thumbs up to the scheme though she admitted that it could result in a “fiscal burden” on the exchequer.

“It can change the face of India. It will be a fiscal burden, but there is enough ill gotten money with billionaires which can be put to use by a leader who is honest and who cares,” she said.

Abhijit Sen, a retired JNU professor who was also a member of the erstwhile Planning Commission said, “It is going to cost a lot of money. And it is going to be an implementation issue.”

Right to food activist Harsh Mander said he welcomed the scheme because it brought the real issues of the poor at the centre of the political discourse and also recognised the inequality prevailing in the country.

“India’s tax to GDP ratio is among the lowest in the world. We are just not taxing the super rich. Our subsidies to the rich and middle class is at least three times as much as we give to the poor, so we need to reorganise our subsidies to include the poor.

“If we have a fully functioning employment guarantee programme, both for urban and rural areas, and if we have an effective pension programme for poor and person with disabilities, then those who still fall through the cracks would be covered by this program,” he said.

Economist Sen suggested that while implementing the scheme, the obvious thing that the Congress can do is to link it to something such as NREGA.

“You don’t identify; people come to work. So, if you can increase the number of days on which the people are eligible to work, that would serve the purpose as far for those who can work.

In an address to party workers, Rahul said that before coming up with the idea, Congress consulted “all big economists, without telling anyone, without giving any speeches”.

Union finance minister Arun Jaitley yesterday called the scheme a “bluff announcement”, saying that it was yet another attempt by the Congress to “cheat” the poor.