NEW DELHI: The income tax (I-T) department has acted as per law in its probe against Café Coffee Day (CCD) promoter VG Siddhartha, official sources said on Tuesday, after a letter purportedly written by him accused tax authorities of harassment.

In the letter, Siddhartha, who has gone missing on his way to Mangaluru from Bengaluru in Karnataka, said there was a lot of harassment from the tax department in the form of attaching “our shares on two separate occasions to block our Mindtree deal and then taking position of our Coffee Day shares, although revised returns have been filed by us”. 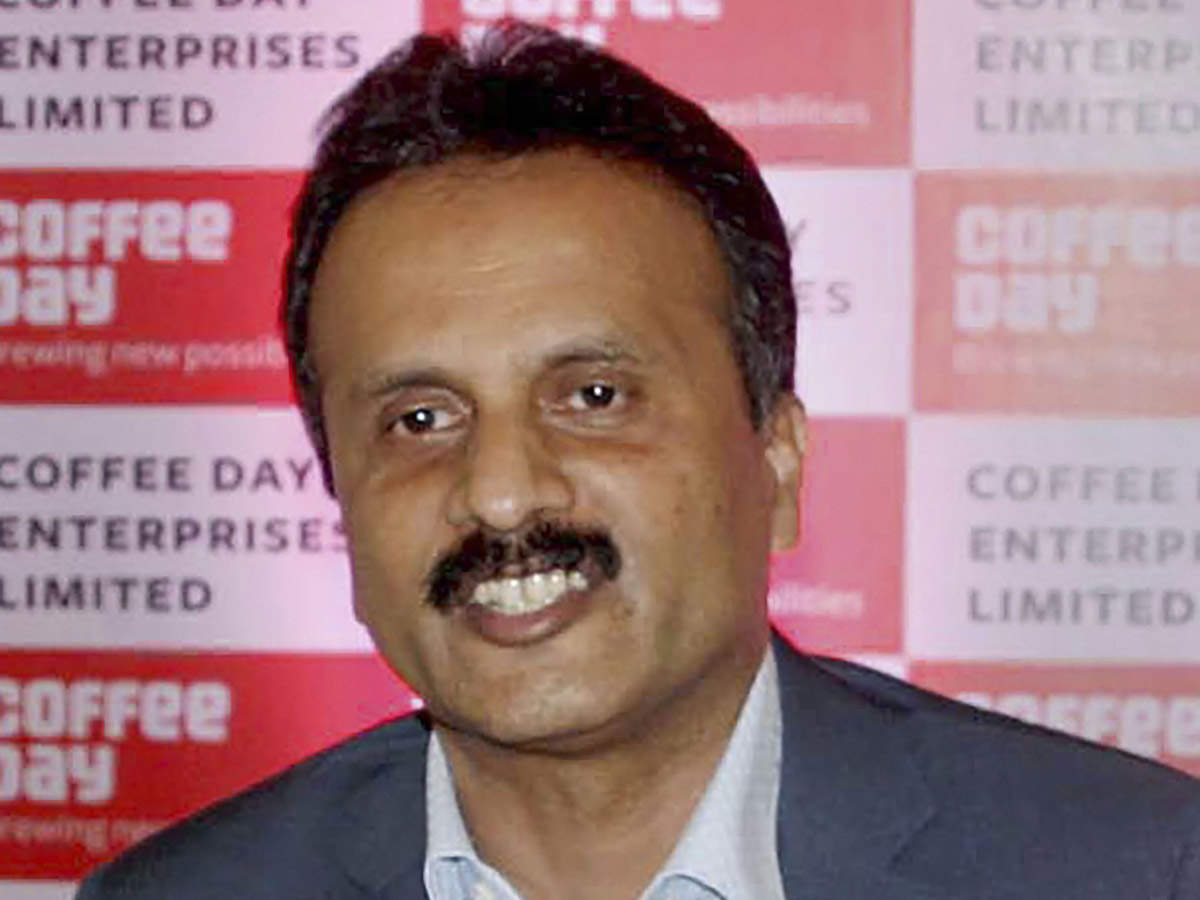 ‘Fought for a long time, but today I gave up’: V G Siddhartha’s last letter to Cafe Coffee Day family

“This was very unfair and has led to a serious liquidity crunch,” he said.

Refuting the charges, the sources said the provisional attachment made by the department was undertaken to protect the “interests of revenue” and was based on credible evidence gathered in the search or raid action.

“The department has acted as per provisions of the Income Tax Act,” one of the sources said.

They said Siddhartha fetched Rs 3,200 crore from the sale of Mindtree shares, but paid only Rs 46 crore out of total Rs 300 crore minimum alternate tax (MAT) payable on the deal.

They claimed that the signature of Siddhartha on the letter being circulated on the social media under his name “does not match” with the record available with the department.

Siddhartha, the son-in-law of former Karnataka chief minister and BJP leader S M Krishna, was last seen near a bridge across the Netravati river in the Kotepura area in Dakshina Kannada district on Monday night. Authorities have launched a massive search for him.