Jet Airways currently operating only 41 planes, there may be further attrition, says DGCA – Times of India

‘Proud of India’: US lauds PM Modi for standing up to China, calls for joining forces – Times Now

NEW DELHI: Jet Airways is currently operating only 41 aircraft and even this number may fall further, a senior official of Directorate General of Civil Aviation (DGCA) said after a meeting between the regulator and airline officials on Tuesday.

“DGCA reviewed the performance of Jet Airways on operational, airworthiness and passenger facilitation (on Tuesday). Current availability of aircraft in the fleet for operation is 41 and accordingly schedule for 603 domestic flights and 382 international flights per week has been drawn. However, it is a dynamic situation and there may be further attrition in coming weeks,” the official said.

The current schedule of 603 and 382 weekly international flights means that Jet is operating only 140 flights daily. 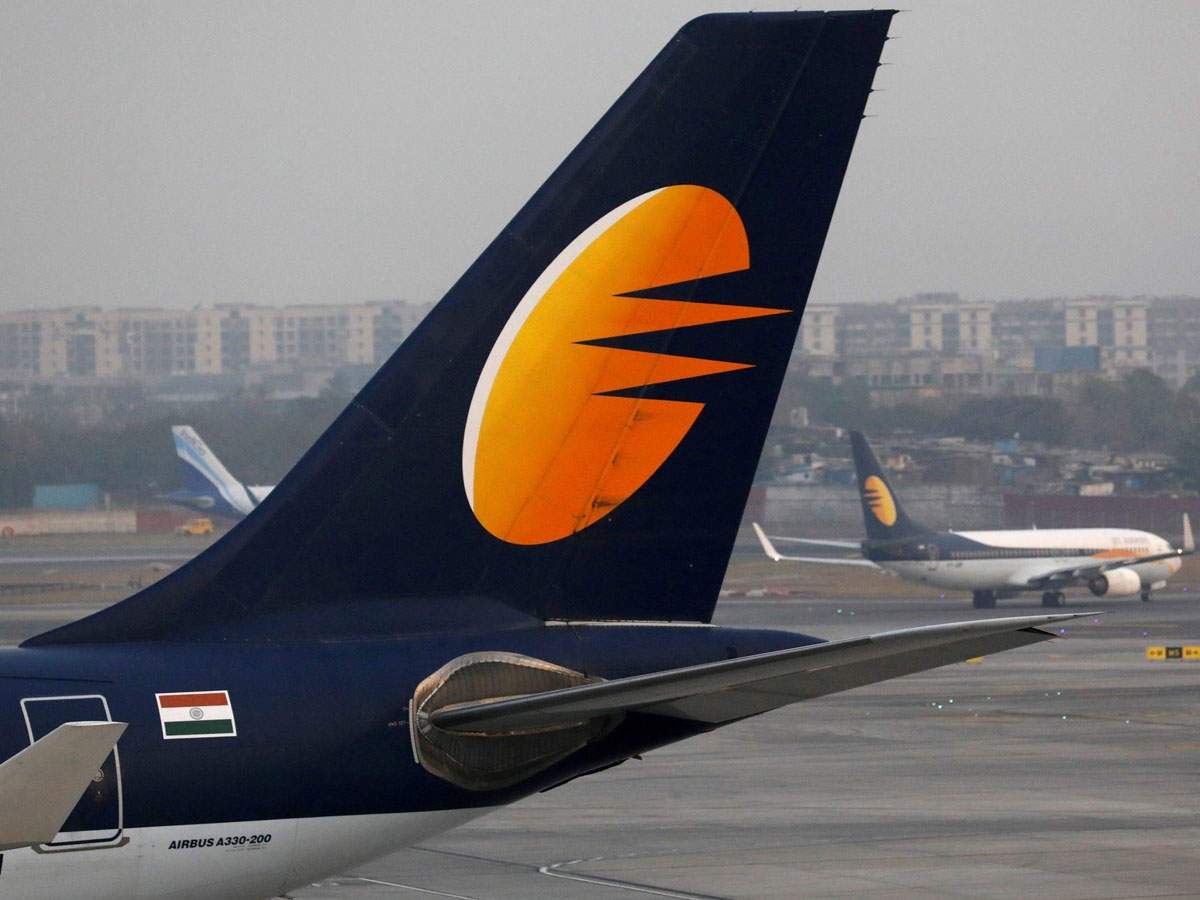 DGCA has asked the airline to comply with all relevant rules on timely communication (about flight delays or cancellations), compensation, refunds and providing alternate flights wherever applicable. The data is being monitored by DGCA on a regular basis.

“We are ensuring that all aircraft in the fleet whether in operation or on ground are maintained in accordance with approved maintenance programme. Jet has been directed to ensure that no pilots/cabin crew/aircraft maintenance engineer be rostered on duty who had reported stress of any nature. Additionally, all such staff should be current with all mandatory training requirements,” the DGCA official said. 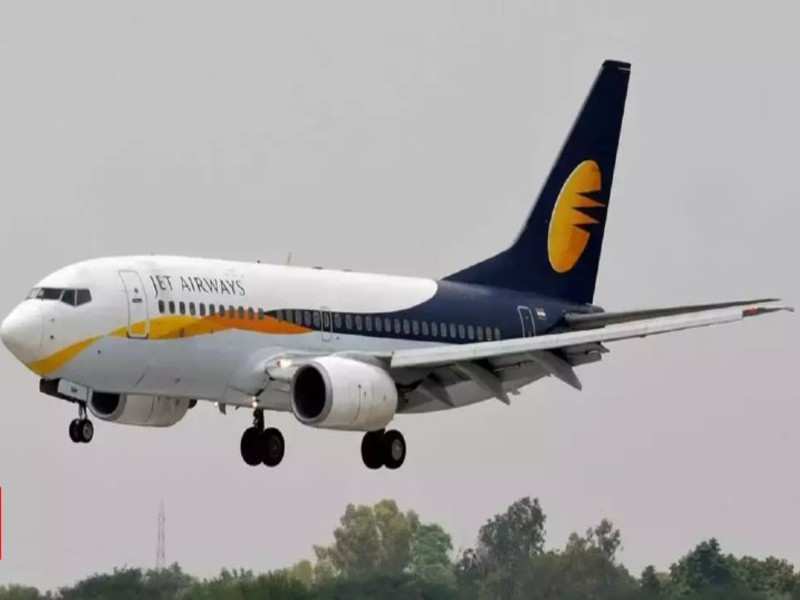 We are continuously monitoring the overall situation and will take appropriate steps by the end of the month if needed, he added.

The meeting came after Jet Airways aircraft engineers on Tuesday raised a question mark on the safety of the planes being flown by the cash-strapped airline. In a letter, the engineers apprised the regulator of the “precarious conditions with respect to flight safety for general public at large”.

Following this, aviation minister Suresh Prabhu tweeted that he has “Directed (aviation) secretary to hold an emergency meeting on grounding of flights by Jet Airways, advance bookings, cancellation, refunds and safety issues, if any. Asked him to get a report on Jet compliance issues immediately from DGCA.”

Jet has cancelled multiple flights over the past few days at the last minute due to non-availability of resources, including the aircraft itself. Many passengers have complained about not getting refunds on time.

Earlier today, Jet Aircraft Maintenance Engineers Welfare Association’s (JAMEWA) Amit Kelkar wrote a letter to Directorate General of Civil Aviation, saying: “… to apprise you of the precarious conditions with respect to flight safety for general public at large. Engineers who inspect, troubleshoot and certify the public transport aircraft for its airworthiness are in tremendous stress due to non-payment of salaries on time for last seven months. As of now three months’ salary is overdue to us.”

“It has been arduous for us to meet our financial requirements, which has adversely affected psychological condition of aircraft engineers at work and therefore the safety of public transport airplanes being flown by Jet Airways across India and the world is at risk. Kindly intervene and direct Jet Airways to clear our outstanding dues and pay us our salaries in time in future to enable us to continue to deliver safe airplanes,” the trade union wrote.

Later on Tuesday afternoon, JAMEWA wrote another letter to the DGCA, saying: “We assure you and the public that Jet Airways airplanes are safe to fly and are being maintained at the highest levels of safety standards for last 25 years. We have an impressive technical dispatch reliability of 99.5%, one of the highest in the industry.”

Jet Airways currently operating only 41 planes, there may be further attrition, says DGCA – Times of India