Is winter holiday travel canceled? Not quite – CNN 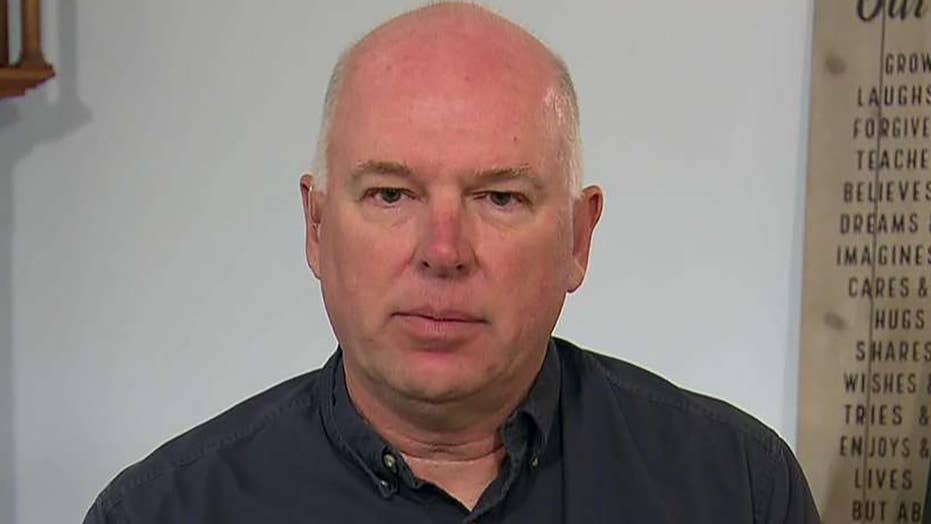 A Virginia family sickened while staying at the Hard Rock Hotel &amp; Casino Punta Cana is calling for the resort to be shut down.

A man whose family fell ill on a recent vacation to the Dominican Republic told “Fox & Friends” Thursday that he would advise people to “think hard” about whether they should travel to the Caribbean nation.

The popular vacation destination has seen a rash of deaths and illnesses of American tourists at local resorts.

Nine Americans this year have died in various hotels in oddly similar circumstances – including one couple who died together inside their hotel room. Neither the Dominican Ministry of Public Health nor the Ministry of Tourism has publicly shared the final autopsy reports showing the reasons why the men and women succumbed.

The strange cases — along with the recent shooting of ex-MLB star David Ortiz — has triggered a wave of speculation and questions from the victims’ families in the United States and has prompted many to question whether the island is safe for visitors.

Tim Jensen, a native of Virginia, and his family vacationed at the Hard Rock Hotel and Resort in Punta Cana earlier this month.

At least two Americans have died at the resort under mysterious circumstances since last year, prompting the family to call for the hotel to close while an investigation is conducted.

“In my opinion, they should shut down that hotel and figure out what’s going down,” Amy Burbach Jensen told The New York Post.

Tim Jensen said his family members did not drink from the hotel minibar after seeing news reports about people sickened. He said the first two days of the trip went well, but on June 11 his son became violently ill after dinner and other members of the family fell ill soon after.

He said after dinner, they started to feel lightheaded and experience stomach pain. He said everyone ate something different and he experienced stomach issues despite not drinking alcohol.

The family was on the trip to celebrate his 18-year-old son’s high school graduation and impending departure to West Point.

“This basically wrecked the rest of our vacation, it was not fun,” he said, cautioning that vacationers should add travel insurance when booking a trip, expressing regret that he did not purchase it.

“Me personally and our family, we’re never going to the Dominican Republic again. It’s sad,” he said.

The hotel defended its procedures in a statement earlier this month.

“We can assure you, the safety and health of our guests is now, and has always been, our highest priority,” the resort said on June 11.

“We are confident that all operational protocols were followed to ensure the safety of our guests.”

Jensen said he filed a report at the hotel about the illnesses, but has heard nothing back.

Fox News’ Lucia I. Suarez Sang contributed to this report.