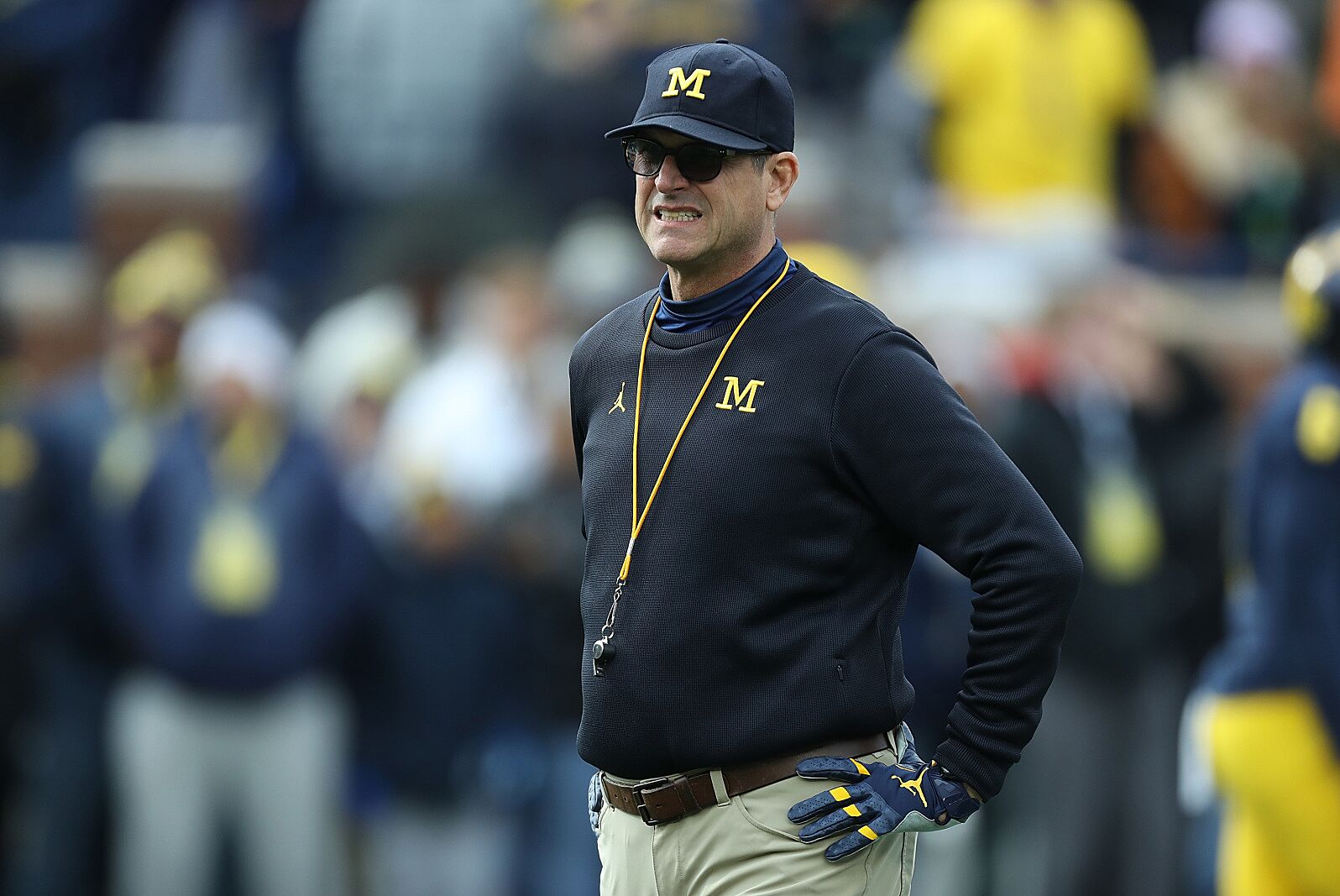 Since May, Michigan football has added four rock star recruits including one of the countries top defensive end, Braiden McGregor. Here’s a peek at all four.

Michigan football is putting together one of the most impressive recruiting classes for 2020, keeping up the Wolverine tradition of attracting the best football players in the land.

This season, Michigan brought in one of its best classes of all-time, ranking No. 1 in the Big Ten and No. 8 nationally. The average player ranking was 9078.

2018 was a bit of a slip, dropping to third in the Big Ten; however, the top recruit Aiden Hutchinson is proving his worth by impressing the coaches and making a name for himself off the field as well. 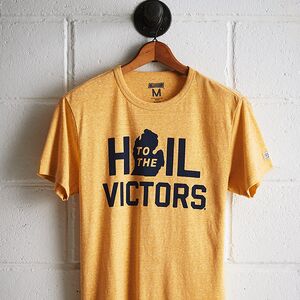 “I wouldn’t mind if he went to any other school,” Hutchinson said. “But that (expletive) kinda hurts.”

Hutchinson is expected to be one of the starters on defense this year which makes sense considering he was the top in-state recruit in 18.

As for this year, prior to May the Wolverines only had six recruits secured for the 2020 season which was a little scary. In 2019, Michigan brought in 26 recruits; a typical haul for the maize and blue.

But six, that just doesn’t happen in Ann Arbor, making the months of May and June a huge relief for the Wolverines.

Before the end of the season, many more will pledge their allegiance to play for coach Jim Harbaugh but until then, let’s take a look at the recent additions.