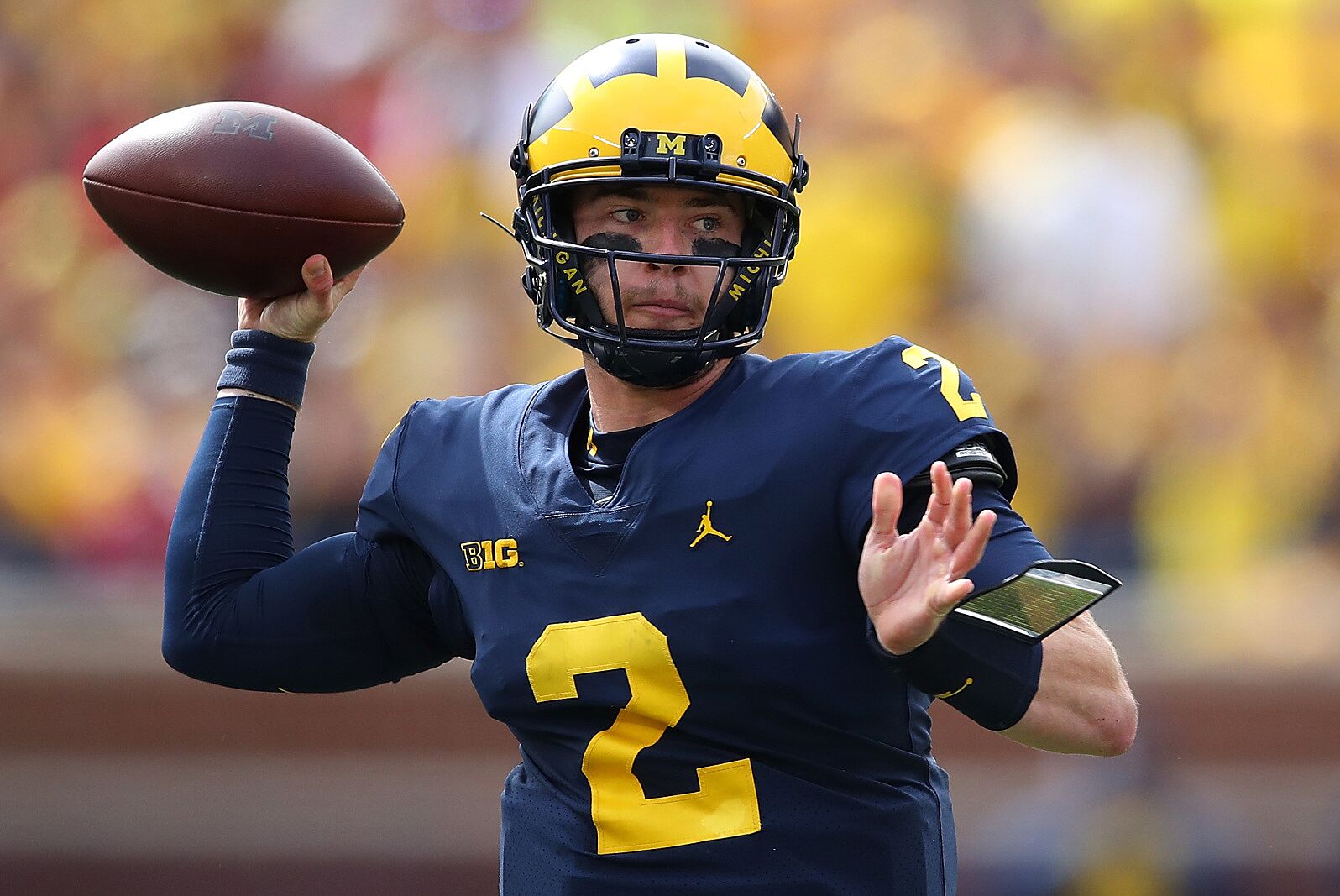 Michigan football has a rich history of recruiting the leaders and best to its historically successful program. Here’s a list of the top ten football players on the current roster.

Year-after-year the Michigan football coaches go out and bring back some of the best football players in the country. From Agent Joe Gibbs’ dad, Tom Harmon, to the recent selections in the draft; the best players in the world know where their skills will be highlighted.

There are also four-star and even three-star guys who make their way to Ann Arbor to fill the Wolverines roster, and despite popular belief, those three-star guys make a difference.

But this is not about the underrated athletes, this is a list that is about the top guys on the roster according to their 247sports grades coming out of High School.

This day is not about ordinary people, it is about special people. #HappyFathersDay to all of you awesome DADs out there. #GoBlue pic.twitter.com/BFpvYQxojM

While you won’t be able to find them in this article, you can find the Michigan all-time commits ranked here. I love going to 247sports all-time Michigan commits to relive the past – reading about Lamarr Woodley, Prescott Burgess – although grading before 2000 would be a nice addition if you ask me. 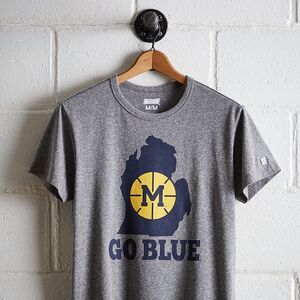 Getting back to it, this list excludes the men who have graduated, even if they had eligibility remaining, like Rashan Gary who is tied for the No. 1 commit of all-time tied with Jadeveon Clowney – a name Michigan football would like to forget – among others.

This list also includes incoming freshman but not the 2020 class or those committed after them.

Transfers will be in play.

Some players should surprise the fans, especially with the number of freshman on the list which is highlighted by Daxton Hill, Chris Hinton, Zach Charbonnet, and Mazi Smith.

But I am sure no one will be surprised at who is No. 1.