Notre Dame, and Everyone Else, Is Feeling Bleak About College Football – The Wall Street Journal

What the XFL means for football players

It’s now just a matter of time until football fans can watch the Los Angeles Wildcats face the Seattle Dragons, or the St. Louis BattleHawks take on the DC Defenders of Washington, D.C.

The XFL unveiled the team names and logos for its eight franchises on Wednesday.

“The team names and logos were chosen exclusively to represent the spirit of football fans in their respective cities and signify fun and football, nothing more,” XFL Commissioner Oliver Luck said in the announcement video.

The Vince McMahon-backed football league is set to begin on Feb. 8, the weekend after the Super Bowl. Games will air on channels including ABC, ESPN and FS1.

Luck has said the games will have a shorter play clock than the NFL and finish in less than three hours, with simpler rules and fewer commercials.

But unlike the XFL’s short-lived first iteration, this time they aim to complement, rather than compete with, the NFL. 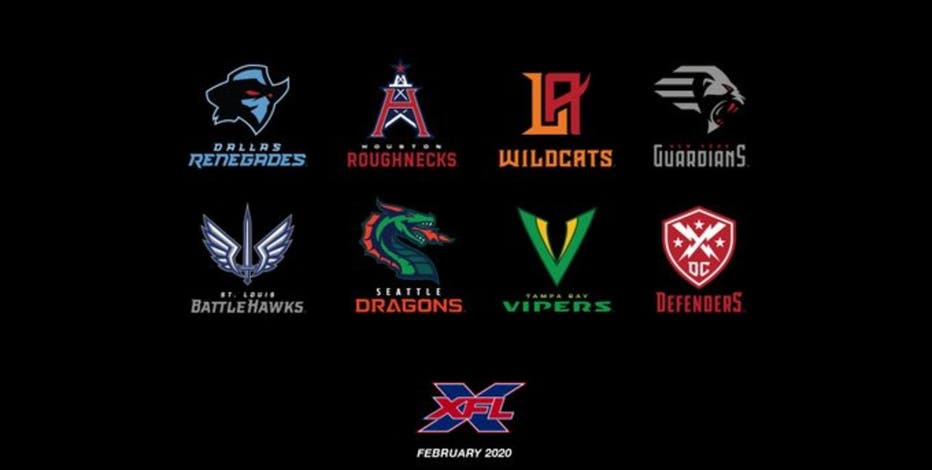 Here are the eight teams that will be competing for the 2020 XFL championship:

Fox Corporation is the parent company of FOX Business and Fox Sports.