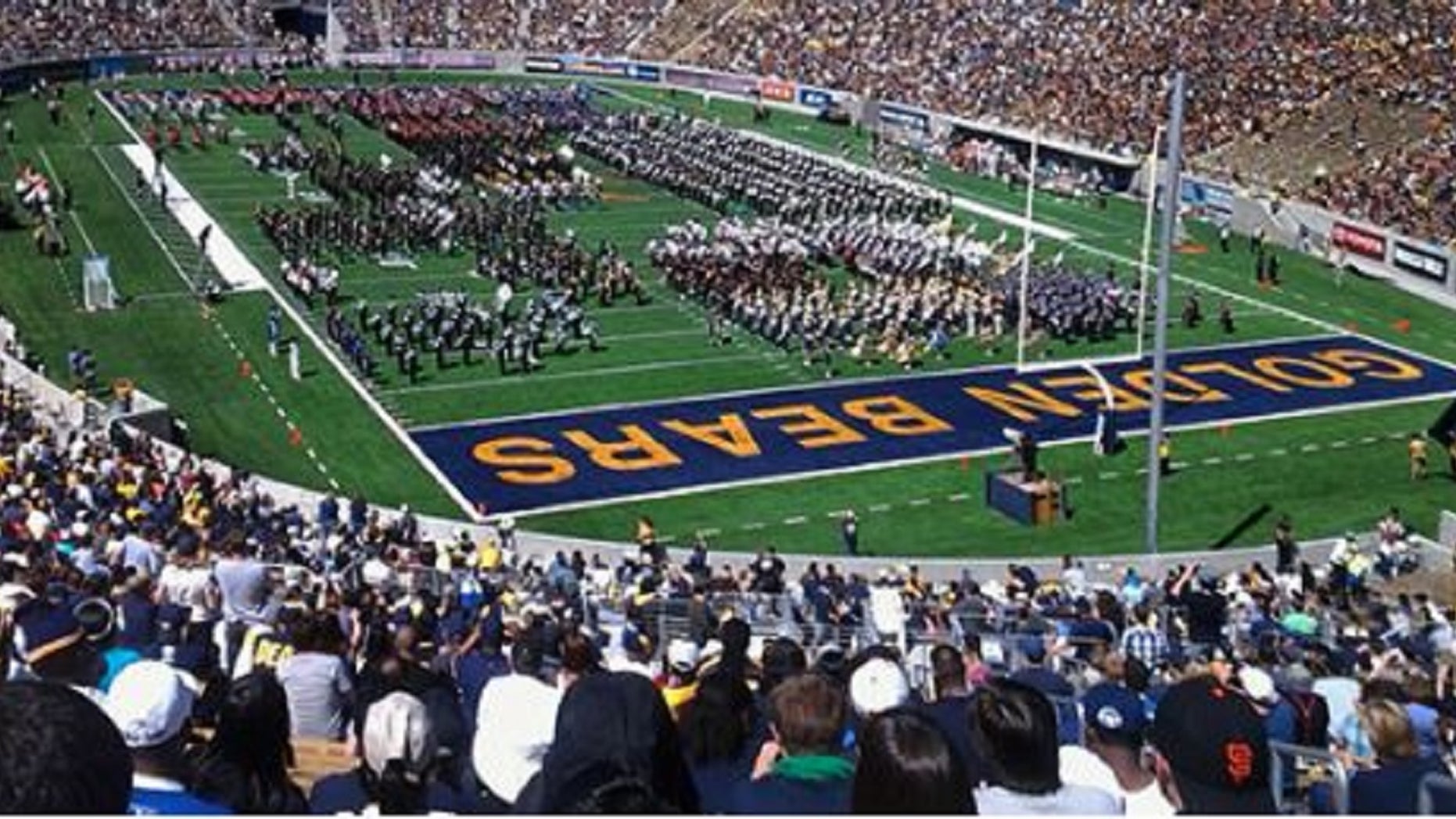 A former student at the University of California at Berkeley alleged sexual harassment involving the school’s football team in a Facebook post on Wednesday.

The student – who worked for the team’s sports medicine unit – opened her post with a quote from an unnamed coach: “I will get you fired if you do not have sex with me.”

The university did not confirm if it has opened an investigation into the matter, the San Francisco Chronicle reported. The paper did not name the woman because she may be the victim of sexual assault.

“We are aware of the very disturbing public allegations made on social media,” a statement released by Cal Athletics said. “These allegations go against the very core of our values.

The woman said she suffered verbal and physical harassment from coaches and players, according to her social media post. She said she received “creepy” messages on social media and invitations her to meet them at parties, campus offices and hotels.

She claimed one coach commented on photos of her wearing a bathing suit posted to Instagram that continued into text messages and a late-night invite to California Memorial Stadium.

“I was under the influence, and not legally in a state of mind to be consenting to sex,” she posted. “He snuck me into his office … and he immediately grabbed for my waist. I was terrified, my mind was fuzzy, and I do not remember much from that night. He kept kissing me, pushing me against the wall, and I left. The next day, he cornered me at practice and said: ‘If you do not have sex with me, I will get you fired.’”

She has medically withdrawn from the school and is seeking “intensive therapy and psychiatry for the post-traumatic stress syndrome and anxiety,” the paper reported.

Calls and emails to head football coach Justin Wilcox and Athletic Director Jim Knowlton have not been returned, she said.

“Cal Athletics is and will always be committed to fostering a culture where everyone feels safe, welcome and respected,” the department said. “All of those associated with the department are expected to maintain ethical standards at all times. We encourage anyone who is feeling distressed or troubled to contact the PATH to Care Center for confidential support, and other campus resources.”

Time is no longer on college football’s side as myriad issues remain for 2020 season to start as scheduled – CBSSports.com

College football’s biggest ally throughout the coronavirus pandemic had been time. COVID-19 struck in the …