Thursday could be the hottest day ever recorded in the UK, with temperatures likely to reach 39C (102.2F), the Met Office says.

There is now a 60% chance temperatures will soar above this on Thursday, according to the Met Office.

It’s looking likely that we could reach 39°C somewhere in southern and eastern England on Thursday. The hottest temperature ever recorded in the UK is 38.5°C 🌡️

There is currently a 60% chance we could break this on Thursday, depending on the amount of cloud pic.twitter.com/n3nSKW3Ey6

Temperatures on Wednesday morning were already well above average, with a number of areas across the UK hitting 23C (73.4F) to 24C (75.2F) by 5am.

Met Office meteorologist Emma Smith said: “It’s normally 13 or 14 degrees at this time of year, so that’s 10 degrees above average.”

And the night-time will not bring relief from the heat.

There is a possibility the highest overnight average temperature of 23.3C (73.94F) will be broken on Thursday night into Friday. 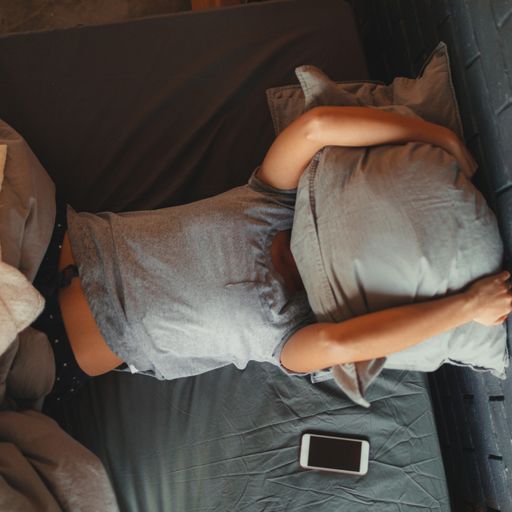 Freezing pyjamas, sleeping naked and using ice-powered fans are just a few of the ways to ensure a good night’s sleep this week.

The soaring temperatures come as the country was hit with a series of thunderstorms and lightning strikes overnight on Tuesday.

A national thunderstorm warning was put in place and many social media users shared their pictures and videos of the weather event.

People are being urged to stay out of the sun, drink plenty of water and check on older people living alone.

Animal welfare charity Dogs Trust has also warned owners not to leave their pets in hot cars as it can prove fatal.

On Tuesday, a jury deliberating over a murder case were sent home early after complaining about “extreme heat” in the deliberation room.

Train company Southeastern has said it will be running a “significantly reduced service” on Thursday due to speed restrictions announced by Network Rail.

Nick King, of Network Rail, said: “Keeping passengers safe and moving are our top priorities during this heatwave.

“That’s why we sometimes have to put speed restrictions on to prevent our rails – that can be over 20 degrees hotter than air temperatures – from buckling, which can derail a train and cause huge delays.”

Police have also warned about the dangers of open water after a body – believed to be that of a missing swimmer – was pulled from a lake in Gloucestershire.

Rescue teams have been trying to find another three swimmers who went missing in the River Thames.