Windfall from RBI to give government ammunition to fight slowdown, boost capex – Times of India

NEW DELHI: A record windfall from the Reserve Bank of India (RBI) under governor Shaktikanta Das to the tune of Rs 1.76 lakh crore — higher than the aggregate dividend paid out by the central bank in previous three years — will give the Modi government ammunition to fight an ever-widening slowdown in the economy by spurring investment and giving sectoral stimulus.

While the finance ministry seeking higher payouts from the RBI was said to be one of the reasons that led to Urjit Patel’s abrupt quitting as governor in December last year, Das-led RBI board has transferred sums that is said to be far more than the stimulus pumped by some G20 nations into their economies during the decade-old global financial crisis.

This comes at a time when the economic growth rate has slumped to a five-year low after accelerating in the first few years of Modi 1.0 regime. Consumer spending has slowed, private investment hit a bump, the auto sector is facing the worst crisis in two decades leading to tens of thousands of job losses, real estate sector has seen piling of unsold inventories and fast-moving consumers goods (FMCG) companies have seen a decline in volume growth.

While the finance ministry has so far not detailed the blueprint of using the surplus from the RBI, experts said the transfer –especially the excess reserve of over Rs 50,000 crore could be utilised for capital formation by investing in infrastructure building or enhancing the lending capacity of banks by recapitalising them.

“If the government chooses to convert the transferred sum into higher spending, we believe it would tilt more in favour of infrastructure spending rather than consumption,” Emkay, a brokerage, said in a research report.

Overall, this event should support markets in the short term due to additional support from the RBI to the government, it said.

According to BofA Merrill Lynch Global Research report, it will likely be used to recapitalize PSU banks by Rs 70,000 crore, as announced by Sitharaman on Friday with the balance transferred to the fisc as already budgeted. 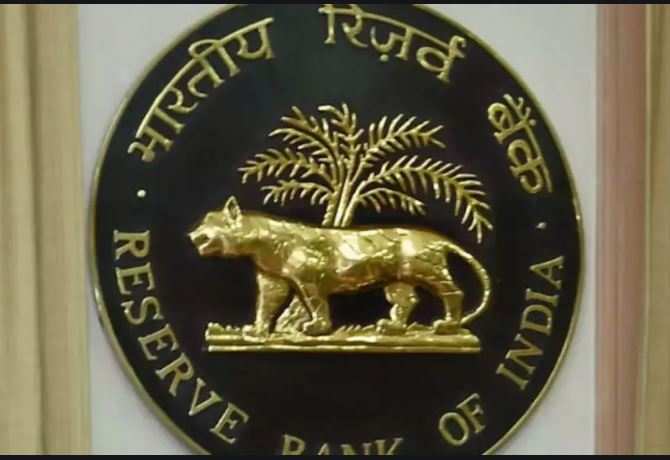 What are RBI’s surplus funds, where do reserves come from?

“This, in turn, should help reduce lending rates. Excessive fiscalisation would cut down RBI OMO (open market operations),” it said.

The money could be used for immediate recapitalisation of banks so that they get enough headroom for expanding credit.

Increase in credit will have a multiplier effect on the economy as it touches many sectors, he said.

The government could also decide to utilise this fund for capital expenditure by building infrastructure projects, he said, adding, projects which are stalled for want of small funds could get a boost if the government uses this money.

The RBI board on Monday accepted the recommendations of the Bimal Jalan committee and has decided to transfer Rs 1,76,051 crore to the government. The amount consists of Rs 1,23,414 crore as surplus or dividend for 2018-19 and another Rs 52,637 crore from its surplus capital. 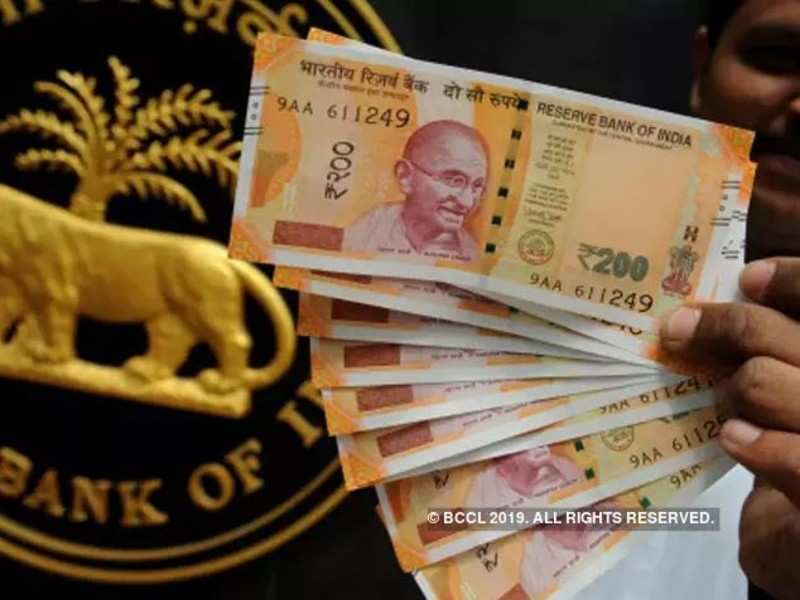 Surplus funds: How government pulled it off

Out of this total sum, Rs 28,000 crore has already been paid as an interim dividend and has been accounted for by the budget in the previous financial year.

The net liquidity injection from the RBI as a result of this exercise will amount to Rs 1,48,051 crore against Rs 90,000 crore estimation provided in Sitharaman’s Budget for 2019-20.

At the time of preparation of the Budget, the Bimal Jalan panel had not finalised the report, a finance ministry official said, adding, so the government had no idea of the quantum of the fund it would get in the current fiscal from the excess reserve of the RBI.

Consequently, given the inclination of the government towards fiscal consolidation, the additional funds are likely to be utilised to cover the possible shortfall in receipts, and meet the fiscal deficit target of 3.3 per cent of the GDP for the current fiscal, J M Financial Institutional Securities said in a report.

“Nevertheless, a mild stimulus to revive the slowing economy cannot be ruled out. The shortfall in receipts in the latter scenario is likely to be sorted out through off-budget accounting of the food subsidy, similar to the last three years,” it said. 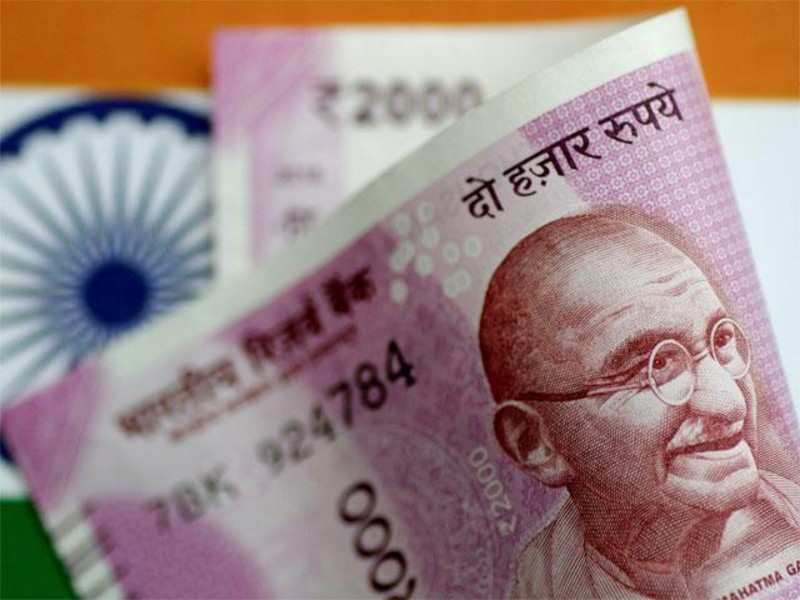 The talk of the excess reserve has been recked by many in the past. Former chief economic adviser Arvind Subramanian had in Economic Survey 2016-17 said the RBI was already exceptionally highly capitalised and nearly Rs 4 lakh crore of its capital transfer to the government can be used for recapitalising the banks and/or recapitalising a Public Sector Asset Rehabilitation Agency.

However, this could not see the light of the day.

After Patel quit, the government quickly formed a panel under Jalan to review the economic capital framework (ECF) for the Reserve Bank.

During the tussle with Patel, the then RBI deputy governor Viral Acharya citing Argentina’s case had in October last year said undermining the central bank’s independence is potentially catastrophic, a “self-goal” of sorts, as it can trigger a crisis of confidence in capital markets that are tapped by governments (and others in the economy) to run their finances.

Earlier this month, former RBI governor D Subbarao warned that raiding the reserves of the central bank only illustrates the “desperation” of a government.

Windfall from RBI to give government ammunition to fight slowdown, boost capex – Times of India